Jonatan Habib Engqvist is an author, curator and occasional teacher with a background in Philosophy and Aesthetic theory. Co-editor of Ord&Bild from 2021, as well as editor in mischief of the online journal tsnoK.se.

He founded and directed Curatorial Residency In Stockholm, CRIS (2015-2020) and was the first artistic director of Nya Småland on commission by four regional art museums and a university including the first edition of the triennial (2016- 2020).  Formerly project manager for visual art at Iaspis (2009-2014), curator at Moderna Museet (2008-09) and employed at The Royal Institute of Art in Stockholm (2005-07). 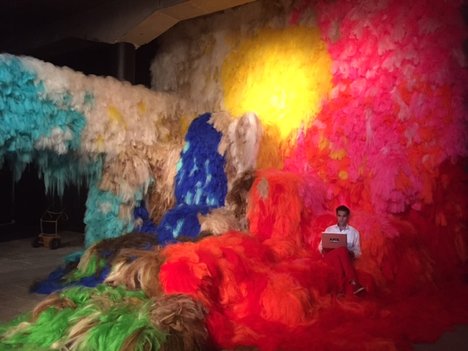